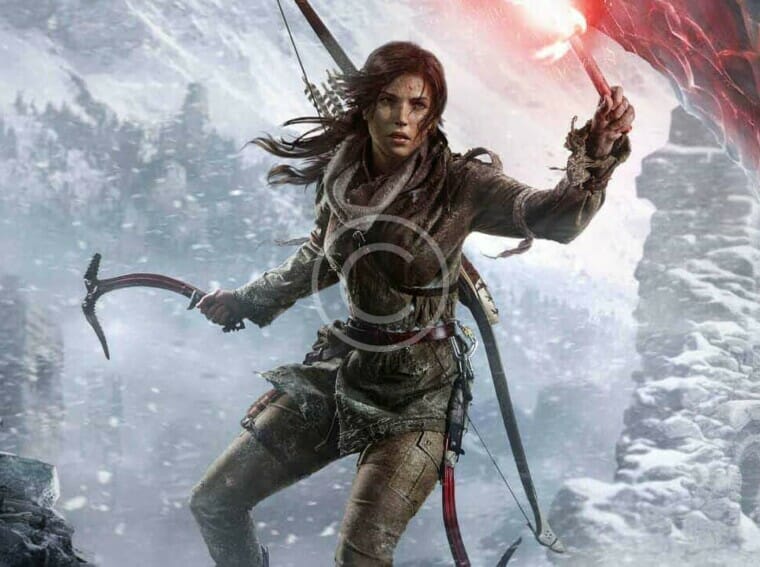 No one will deny the fact that people adore video and gambling games, but in most cases, while giving preference to more complex and interesting. Now it is time to understand this behavior.

The Cuphead and Dark Souls fans are familiar with the feeling when we are bored with the game, but still can’t tear ourselves away from it. So everyday things and everyday problems are pushed to the background, because today you have to destroy virtual enemies by all available means. Many gamers cannot give a clear answer and explain why they continue to play at a time when the game annoys you already. Such behavior is also observed in fans of most popular pokies online and other gambling games, who decide to do 10 more spins and stop, but stay longer and longer. Examples of such situations can be observed at quality casino websites. So why it happens, why people like “torturing themselves “? Let’s find out!

The Experiment With Twins

Scientists from a London college are thinking seriously about this topic and therefore decided to conduct their own experiment. For the purpose of experiment, they’ve invited 8 thousand twins aged 16 years. During the study, experts tried to identify their interest in media content. We are talking about games (computer and gambling as well), movies, news, shows. The results showed that the “complete twins” preferred to watch the same content regardless of its quality or volume. The “non-complete twins” differed in their preferences. The environment of the two groups remained unchanged during the experiment.

Based on these results, it is worth to conclude that the addiction to computer games is inherent in humans at the genetic level. Besides, experts are of opinion that our hobbies are formed by genetics at 1/3 and imposed by society at 2/3. However, in this case, there is freedom of choice, and everyone decides for himself what to choose. Therefore, the human factor also matters. The developers of complex multilevel entertainment may not be as generous as the gamers thought. A prime example is the Dark Souls video game, in which you have a chance to defeat a horde of evil spirits, but then you have to face another two-story villain. It’s worth admitting that Dark Souls has a distinctive gameplay design, and the degree of difficulty builds up each new battle.

Difficulty in video games has also been assessed by conducting a separate study. Researchers proved that if the gameplay is too easy, the user will turn off the game after 20 minutes.

If we talk about gambling, then, for example, in video slots (pokies) the presence of several levels is also not uncommon. When user gets certain combinations, he is transferred to a new location where the action takes place with new effects and types of rewards. All this attracts attention and makes the player to stay in the game for a longer time.

Generally speaking, the developers are doing everything to make the complexity appealing to users. It is in their interest to keep players in game as long as possible.

“Demonstrative consumption” is another phenomenon that is taking hold in our society. It is about a person becoming the owner of something of value that other people cannot afford. Thus, his level of self-esteem and ego skyrockets. Exactly the same situation happens with videogames and gambling.

The gamer understands that if he defeats his opponent in a fair fight, he will become the owner of a valuable prize. As a result, the desire to possess something plays a significant role.

When taking part in video and gambling games there is a sense of real adventure, but in a virtual world. Dark Souls is a convincing example of the fact that the developers do not indulge the participants. It is about the fact that the central character is vulnerable and mortal. He will have to learn how to defend himself because numerous enemies attack from the front and back.

Discovered secrets and clues are sure to be the result of a long and tedious search. Thus, the gamer will already begin to believe that he is participating in a real adventure while at the computer. All these factors consume players and gamblers alike. So, gambling and video games can become not only a hobby but also an obsession.